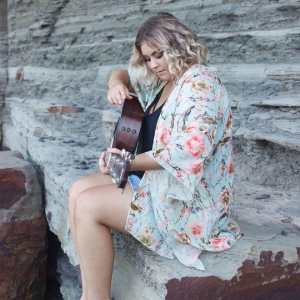 Ellie Drennan has been playing guitar since the age of 8 and singing since the age of 10. She loves all music but particularly loves music from pop, Indie genres. Ellie won the Voice Australia in 2015 and has performed extensively on the Central Coast and Newcastle. She can frequently be seen at Avoca markets and the Olive Tree markets. She has also performed at Lizottes Kincumber and Newcastle. She has been involved in Youth In performing Arts for the last 3 years, and was a recent recipient of the ‘Star of Tomorrow’ Scholarship awarded by Gina Jeffrey’s and Rod McCormack. As Ellie continues to learn and grow in the music industry, she would like to take this oppertunity to thank everyone for their support and encouragement.