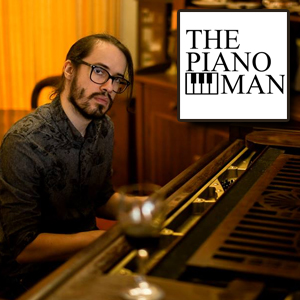 As a singer/songwriter with 10 years experience in the industry AJ has been gigging since 2012 and have already performed at many venues throughout the northern Sydney area Central Coast and Sydney regions as well as performing at private functions and weddings.