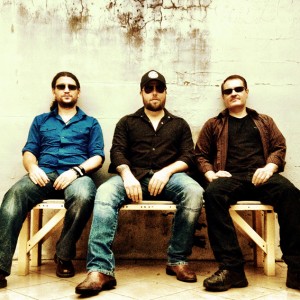 Formed on the Central Coast of NSW by founding members of popular Pub Rock band The Bend, The Crawfish Stew Band has been gigging on a regular basis since early 2014. The ‘Stew’ is fronted by Grand Finalist of The Toyota Star-maker Competition – Todd Stewart on vocals and guitar. The rhythm section comprises of regular partners in crime Paul McNeill on drums and backing vocals and Shaun McCready on bass and backing vocals. The ‘Stew draws influence from such acts as Shooter Jennings, The Georgia Satellites, George Thorogood, The Black Keys, Creedence Clearwater Revival, Paul Kelly, The Angels, Stevie Ray Vaughn and many others. Currently they are also working on their growing catalogue of original material.