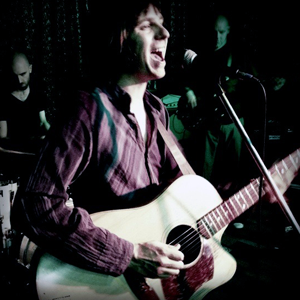 Over the last 15 years Michael Peter and his band has delivered great entertainment with a hard working attitude, diverse range of songs & friendly on stage showmanship that has taken them all around Australia and has also managed to have their original music feature in film, television and on radio.

The Michael Peter Band has something for all ages with songs from as far back as the 50s & 60s by Elvis, Creedence, The Beatles & Otis Redding right through to modern day hit makers like Kings Of Leon, Snow Patrol & Jack Johnson to proven favourites like Oasis, Bob Marley, Powderfinger & Crowded House while weaving in a great mix of everything in between and a few original songs from the two Michael Peter albums.