“There’s a certain subtle grace and intelligence in this collection of acoustic pop/rock songs, delivered with enough quiet passion to show Hicks cares not only about the craft but also about what he’s singing…” Michael Smith Drum Media

Winner of the ABC 1233Newcastle Music Awards Male Vocalist for 2009, Central Coast based singer songwriter Jason Hicks has cemented himself in the music scene as lead singer of originals band JAYWALKER as well as covers acts End of August and KICK, selling over 7000 copies of his own music alone.

The live experience of Jason is vast, performing supports for a huge list of well known Australian acts such as The Whitlams, Diesel, Jon Stevens, Human Nature and Jack Jones as well as solo support East Coast tours for Xavier Rudd and the great Billy Thorpe. Playing prominent venues such as The State Theatre and Metro Theatre in Sydney, he is a stand out act with his own voice and style.

Jason will always provide an atmosphere and professionalism well above his years and provides an eclectic mix of challenging vocal covers material from greats such as Doobie Brothers and Van Morrison to the more recent styles of Jeff Buckley, Kings of Leon and Jason Mraz. The songs are not just covered, more interpreted and passionately performed with a broad vocal appeal and range. 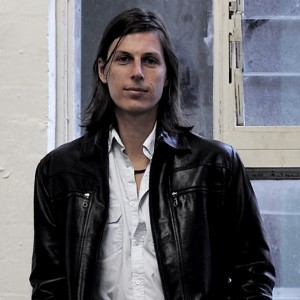