Nothing else matters once Sydney boys Clint, George, Brad and Drew light up the stage; they will Seek & Destroy! For 11 years Damage Inc has brought their Metallica Tribute to the crazy ‘Tallica fans of Australia, so this special “Master of Puppets” album in full show promises to be an experience you’ll never forget.

Damage Inc first hit the road in March 2004 and after playing a handful of gigs, the word quickly spread that this rocking tribute band really know their stuff and were serious about moving ahead. Being able to brandish the kind of musical fire-power that Metallica has unleashed for more than three decades, Damage Inc has plugged right into the strength of Metallica’s music and helped heavy music shine.

Damage Inc recreates the live Metallica experience so well, you’ll swear you have just seen the heavy metal legends themselves. Covering songs from Metallica’s 30 plus year career, Damage Inc is a band not to be missed if you love heavy metal. 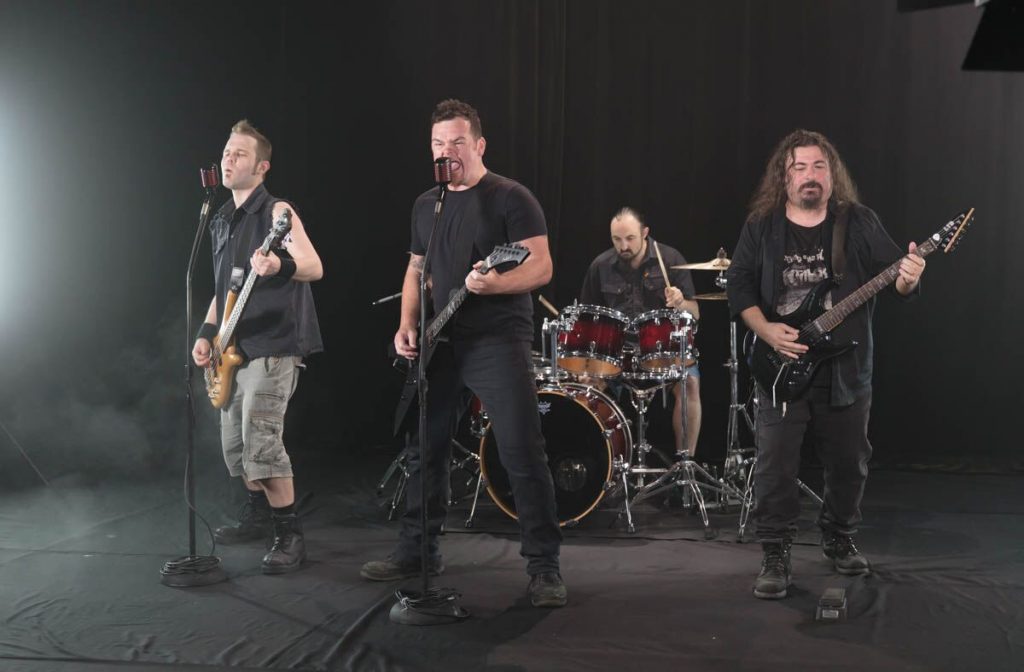 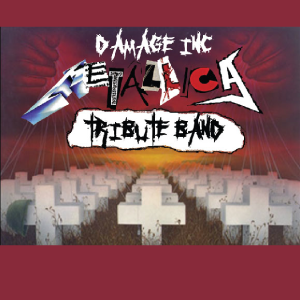