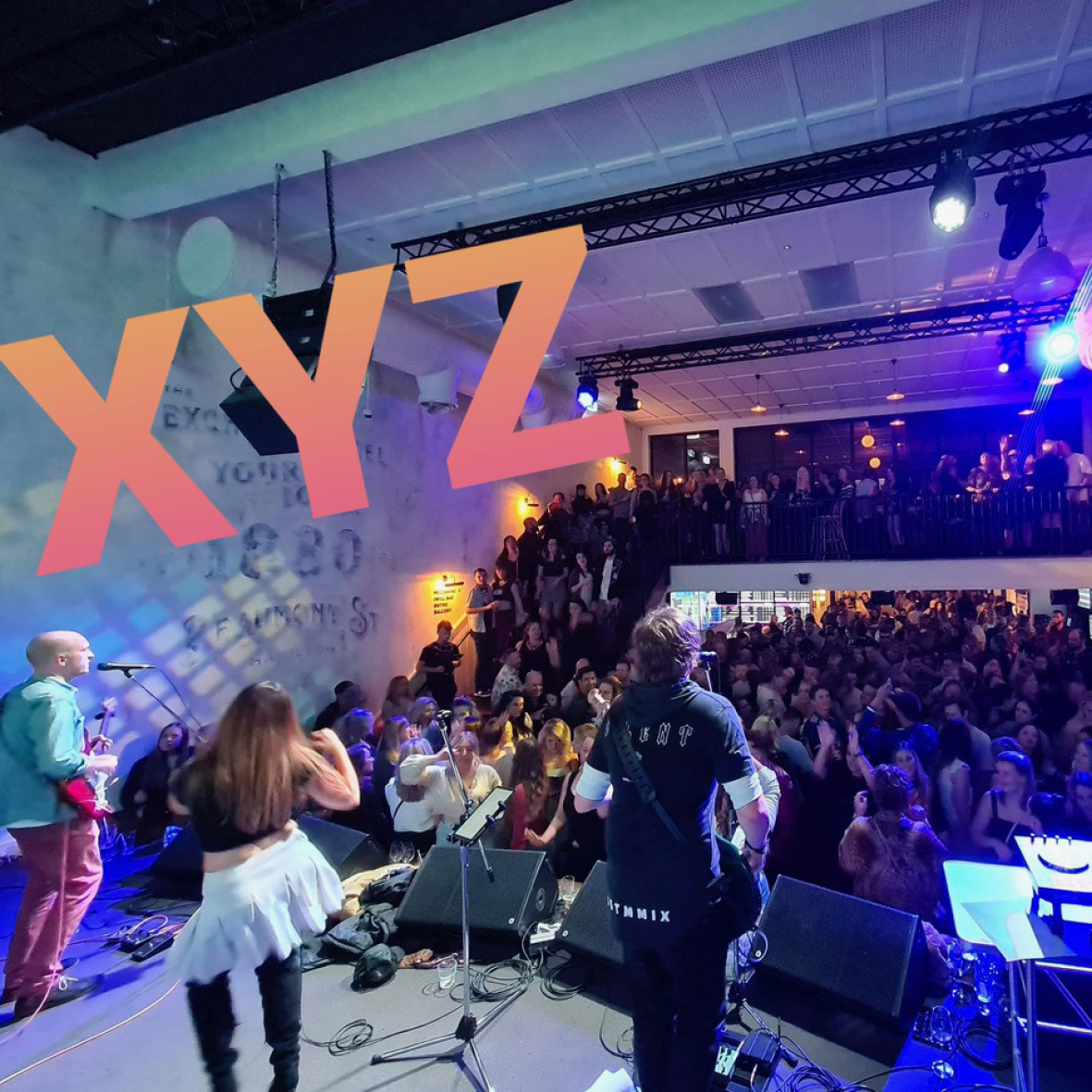 With energy to burn and a strong desire to entertain, Central Coast band XYZ take to the stage with a stand out repertoire in hand, crafted to keep the audience singing and dancing throughout the entire performance. The impressive male and female vocal stylings enable a dynamic range of music suitable for all occasions, ages and venues.
The band members pride themselves on their ability to put on a great show that keeps audiences engaged and wanting more as they cover the biggest hits from the last 50 years. At every XYZ gig you can expect to hear songs ranging from pop, rock, funk and RnB.
With over 5 years under their belt and around 25 years of combined experience, this four-piece powerhouse love putting their musicality on display, occasionally stepping into the audience to join the party.