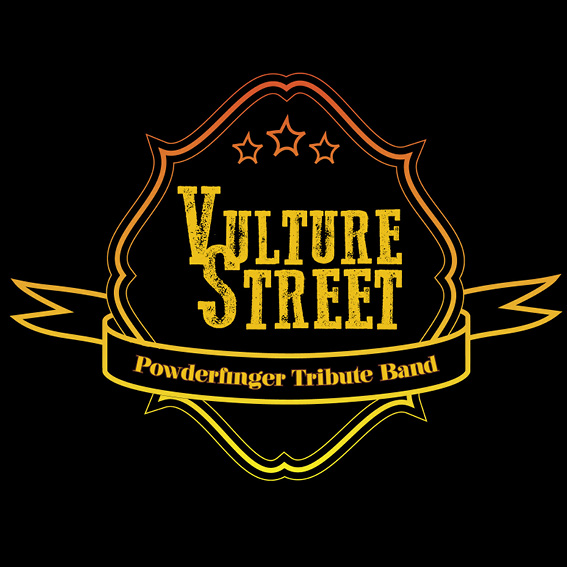 Vulture Street is an exciting new Powderfinger tribute show featuring members of some of the Central Coasts most well known (and loved) bands. It’s a stellar line up that is sure to turn heads with the authenticity and raw power of their sound – taking the audience back to the Sunsets Farewell Tour and playing homage to one of Australia’s great rock bands.

Having spent the last few months in the rehearsal studio, the boys have emerged a powerful and polished rock act. Expect all the classics from the Powderfinger back catalogue – with timeless songs like DAF and JC (Double Allergic), Passenger and The Day You Come (Internationalist), These Days and My Happiness (Odyssey Number Five), Sunsets and Love Your Way (Vulture Street), Lost and Running (Dream Days at the Hotel Existence) and Burn Your Name (Golden Rule) – plus more! Vulture Street covers the entire Powderfinger career flawlessly and will appeal to all generations of Powderfinger fans…cementing them as Australia’s most authentic and exciting Powderfinger tribute band!

Front man Jason Hicks was crowned Male Vocalist of the Year at the 2009 ABC Newcastle Music Awards and is well known for his work in bands Jaywalker, Field Day and most recently The Mixed Tape. On bass and vocals is Troy Henderson, who has also appeared alongside Jason in Field Day and The Mixed Tape. Guitarist Trent Crawford is a stalwart of the Australian Music scene, probably best known for his work with One Dollar Short. And lastly on drums is Adrian Gallace – drummer extraordinaire from After The Fall!

Vulture Street has performed at Mingara on two occasions, one in an acoustic format and another with a full band. On both occasions, our Members and Guests were blown away by how much Jason and the band sound like the real Powderfinger….it was like they were really in the room! Both formats were fantastic and had the crowd up and dancing for the duration of their performance! We wouldn’t hesitate to recommend Vulture Street to anyone who was looking at booking them for their venue or event. We look forward to having them back in the future!
Promotions & Entertainment Coordinator, MIngara