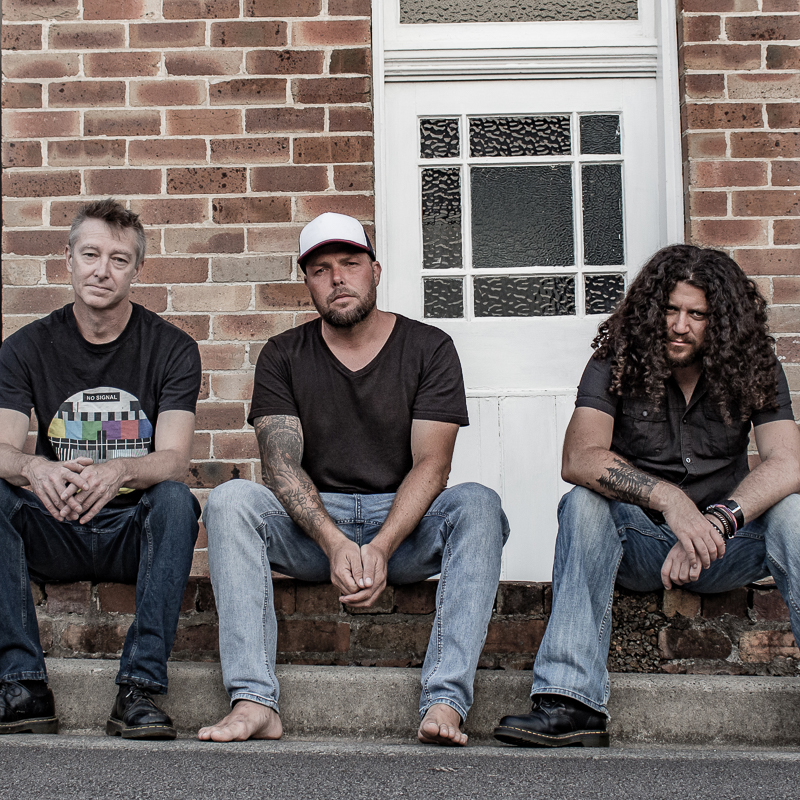 About The Crawfish Stew Band

Crawfish Stew are a traditional power trio, relying on the ‘bare bones’ of rock, no gimmicks, no backing
tracks, just Guitar, Bass, Drums and vocals. What you see and hear is exactly what you are getting. Co-
Founder, Bass player and backing vocalist Shaun McCready and Drummer Chris Davidson work hard at
laying the groundwork for Co-Founder Todd Stewarts soaring guitar work and strong vocals. The discerning
listener will notice under this ‘wall of sound’ approach three musicians at the top of their game with an
understated technical prowess that are constantly working to enhance the feel of the material they are
performing.

The band has a strong focus on the live performance, setting out to create a fun, high energy and at times
intense show every gig. To quote Bill Chambers (who worked with the boys on their debut release
‘Oncoming Tide’), “it’s refreshing to see a band who is not afraid to have a bit of attitude and grit, they
remind me of some of those early rock guys like the Kinks etc”.

Musically, Crawfish Stew lives up to the name. They wear their hearts and influences proudly on their
sleeves, rejecting labels or genre pigeon holes, preferring to be known as a “rock band” providing the
audience with a seamless mix of songs ranging from Ballads, to Country, to Blues, to traditional and Hard
Rock. With release of their album ‘Oncoming Tide’ and its two singles, both of which have charted in the
top 40 and top 10 respectively, combined with regular gigs around the NSW Pub circuit, Crawfish Stew are
striving to bring their sound to an ever expanding fan base.