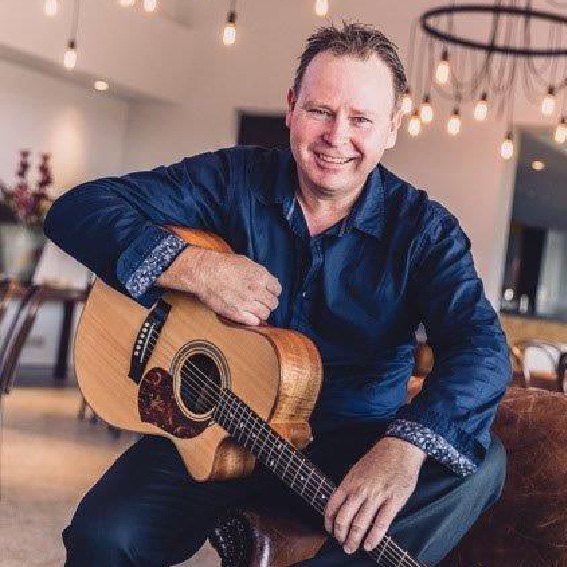 Guitarist and Vocalist Steve Twitchin moved to the coast from Sydney in 2003, and after playing with “the Nobodys” and “SWISH” on the Sydney circuit for over 10 years, was keen to collaborate with new musicians on the Coast.

Steve played in Sydney and was a regular with “The Nobodys” and “SWISH” at venues such as the Orient, Mercantile and Observer Hotels in the Rocks along with the Coogee Bay Hotel, Panthers, The Epping Hotel, PJ Gallagher’s, the Crowne Plaza Terrigal and the list goes on and on….. Hundreds of gigs, and years of experience won he and his act the right to play at some of Sydney’s leading venues during the 2000 Olympics including The Orient Hotel in the Rocks precinct of Sydney and PJ Gallagher’s Parramatta.