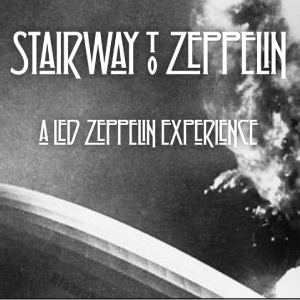 About Stairway To Zeppelin Australia

Led Zeppelin was unquestionably the biggest rock & roll act of the 1970’s. They smashed attendance records everywhere they toured and total record sales exceeded 300 million units.
The Stairway to Zeppelin Show was formed due to the band member’s mutual respect for Led Zeppelin’s timeless music repertoire. The show focusses on the most prolific LZ era (1969 – 1976) from the albums Led Zeppelin 1 through to Presence. This was the era that cemented their reputation as the greatest rock act in the history of popular music.

The setlist contains all the favourites…the classic rock songs that made the band legendary, plus some of the underground killer tracks. The band consists of Rusty Lynch on lead vocals, Steve Green on guitars & backing vocals, Chris Spanjol on bass, and Brendon Venner on drums and harmonica.