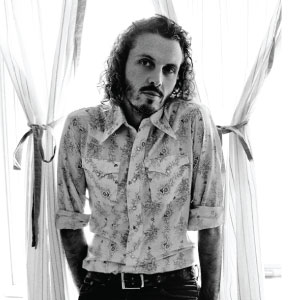 Simon is one of the most in demand and versatile guitarist/vocalist’s in both his hometown of Sydney, Australia and NYC, where he now splits his time. After spending years touring with many of Australia’s highest profile artists (Missy Higgins, Australian Idol Winner Wes Carr, Lisa Mitchell) performing at major international festivals (Live Earth, Big Day Out), and TV performances (Rove, Sunrise, Live at the Chapel, The Today show), Simon moved to the USA in 2013.

He soon after signed to the prestigious Verve Label (Universal Music) and his band, FALLS, released their debut album through them in 2015. Their new single has just been released in the summer, 2019 with a new EP slated for release in March 2021.

Apart from his time spent as a songwriter and touring musician, he has been a prominent performer at hundreds of high end corporate events and weddings as well as a holding residencies at many of the prestige international hotels and bars throughout the world. He currently works for several highly regarded corporate/wedding bands in NYC and Sydney and is a regular performer at many venues including Opera Bar (Sydney), Kings X Hotel (Syd), PJ Obrien’s (Syd), AKA Central Park (NYC) to name a few. Simon is equally at home performing solo, or fronting a full band with a repertoire that spans many genres – including jazz, soul, pop, country, rock and TOP 40, with performances tailored to suit the venue, audience and budget.