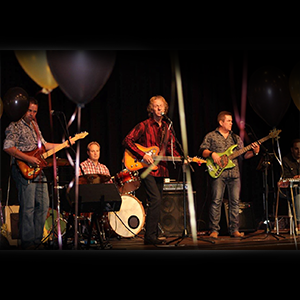 Ross is a hard working professional talented country/blues/rock singer with over 20 years experience based on the Central Coast NSW,performing regularly as both solo artist and former frontman of popular local band Summerland Kings at various Central Coast & Hunter region venues and festivals including the annual Reg Lindsay Rodeo and A Night With The Stars Tribute Shows and most recently as lead singer for new local band Hotel Satisfaction formed in 2015.

Playing a selection of tracks from his award winning independent country album release, HERE TO FORGET plus a variety of  hit songs by various known country artists and some originals.