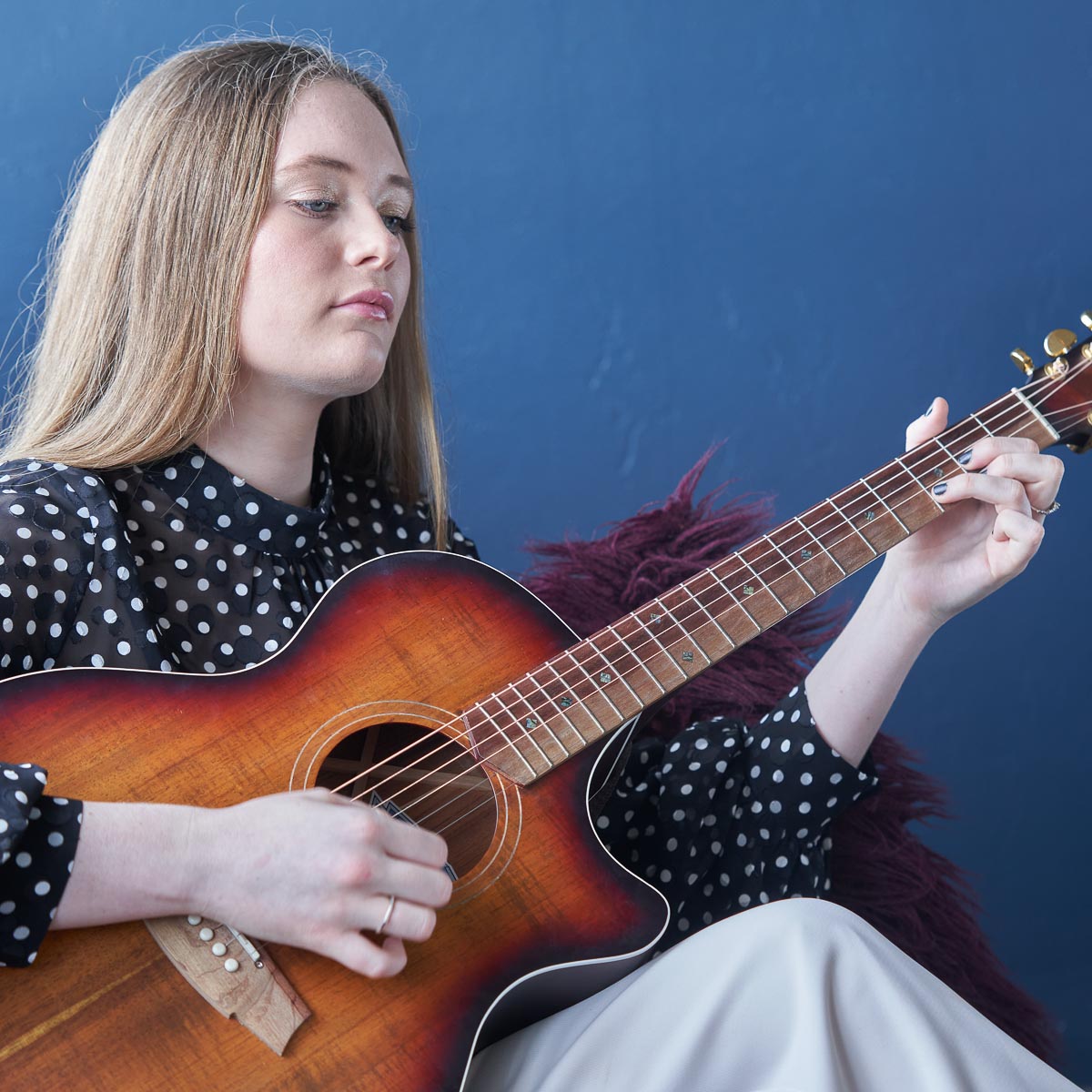 Since being identified at the tender age of 13 as a ‘Star on the Rise’ by her local commercial radio station, Niamh (pronounced “Neav”) has been busy writing, collaborating, and exploring musical genres and styles. Born in Scotland and now living in the Central Coast of NSW, Niamh has quickly become a regular in her local live music scene. She has shared a stage and supported various artists including Little Quirks, The Sea Gypsies and Amy Vee in festivals and venues in Sydney, Newcastle and the across the Central Coast of NSW.

Now 18 and a prolific songwriter, she took out the top prize in the Pop/Contemporary category of ‘The Australian Songwriting Awards 2020’ run by the Australian Songwriter’s Association. In the same year she received a coveted nomination for the ‘APRA AMCOS/ASA Songwriter of the Year’ and was the recipient of ‘The Songwriting Prize 2020’ a national competition run by leading music mental health charity Listen Up. In previous years, she has contributed lyrics and vocals to the Independent Music Awards nominated Album ‘Elevacion’ by Puerto Rican band SACH, was a finalist in the UK Song Academy ‘Young International Songwriter of the Year’ competition and has twice been a semi-finalist in the much-coveted International Songwriting Competition (ISC).

Niamh has released singles in her own name and as alter-ego “NEAV”, her latest project in which she creates dark-alternate pop. Her work has been critically acclaimed by the likes of Life Without Andy, Triple J, Rolling Stone Australia, Classic Pop Magazine (UK) and Glasse Factory. Her singles have been played on Triple J, Amazing Radio (UK and USA) and on the international syndicated radio show ‘Passport Approved’.

“We were blown away by how talented Niamh is. What an amazing performance.“
Hard Rock Cafe Sydney

“Niamh writes with complete purity and innocence of heart. Pair that up wit h a voice like spun silk and well…“
Tommy Faith, Triple J