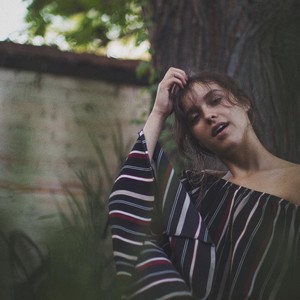 Libby Ingels is an alluring singer songwriter, whose breathy vocals and raw delivery is enough to enchant any audience.
In 2018 Libby was accepted into the Bluesfest busking semi finals in Byron and since then has become a regular performer amongst the music community.
Libby’s achievements include opening for local artists such as Molly Millington and the 5 Land Band as well as touring both locally and nationally.
She is working hard to release her first single, and looks forward to sharing her original music in the future.