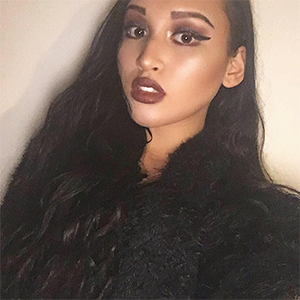 Laura Alessandra Currie is a young musician. Her passion for music has gone back to her younger year as she was surrounded by a musical family which has turned her passion into a career. Her passion for performing has allowed her to deepen her musical skills in multiple instruments, although her vocals is her main focus. Her genres vary from rock ‘n’ roll to psychedelic rock, 2000s pop and even in a variety of languages.

She has performed in several hotels, market and festivals including Patonga Beach Hotel, the Dam Hotel and the Avoca Beach Markets as well as weddings and formal occasions.

The house of rising sun – The Animals

Is this love – Bob Marley

Message in a bottle – The Police

People are strange – The Doors

What is love – Haddaway

When the levee breaks – Led Zeppelin

Time of the season – The Zombies