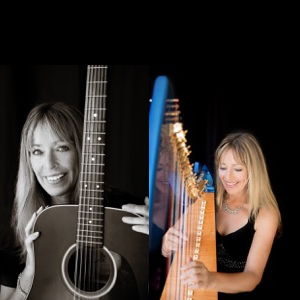 Kim Cannan is a proficient classical guitarist who has been performing and writing music for over 25 years, singing and playing at venues around NSW Australia.

Kim released her first Instrumental CD, INTRINSIC, in May 2000 which immediately had great reviews both in Australia and overseas. Her style is a unique blend of Celtic, Classical and Contemporary instrumental music and Kim also plays Mandolin and Celtic harp which feature among other instruments on her albums and in her workshops.  The Promise is a long awaited offering to crown Kim’s instrumental “Trilogy”. Kim has experimented with the sounds of various cultures and has been greatly inspired by the music of the middle east. There is certainly something to cater for many different musical tastes on this album. Kim’s previous release, JEWEL BOX has also received airplay both nationally and overseas and has been programmed into In-Flight entertainment.

Kim is available for special events, functions and weddings.