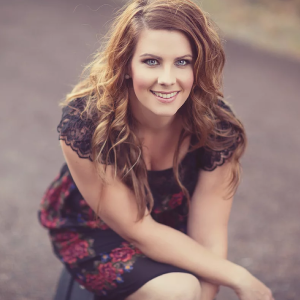 As a singer-songwriter based on the Central Coast (NSW), Kelly has been performing and writing her own songs since the age of 14. With powerful vocals and strong lyrics, Kelly’s originality and impressive stage presence is what really sets her apart.

While she’s had widespread success throughout the Country Music Industry, Kelly says her music is now about finding her own path and creating her own unique sound.

“If my music were a drink it would probably be one of those special cocktails – a mix of folk and pop, with a dash of indie, served with a bubbly country-pop twist.”

Although Kelly’s career began many years ago, she is still growing as a performer and there’s still a lot more music to be made. Her next album will be released early next year and while she continues to gain a strong following on the Central Coast, she’s hasn’t given too much away on what her new album will hold.

“We’re still working on it [the album], so I guess we’ll just have to wait and see. I hope everyone likes it!”

Kelly’s singles HEARTBREAK ROAD and YOU’RE NOT MY UTE have both graced the Top 25 on the Top 100 Country Hits chart, and can still be seen on CMC.