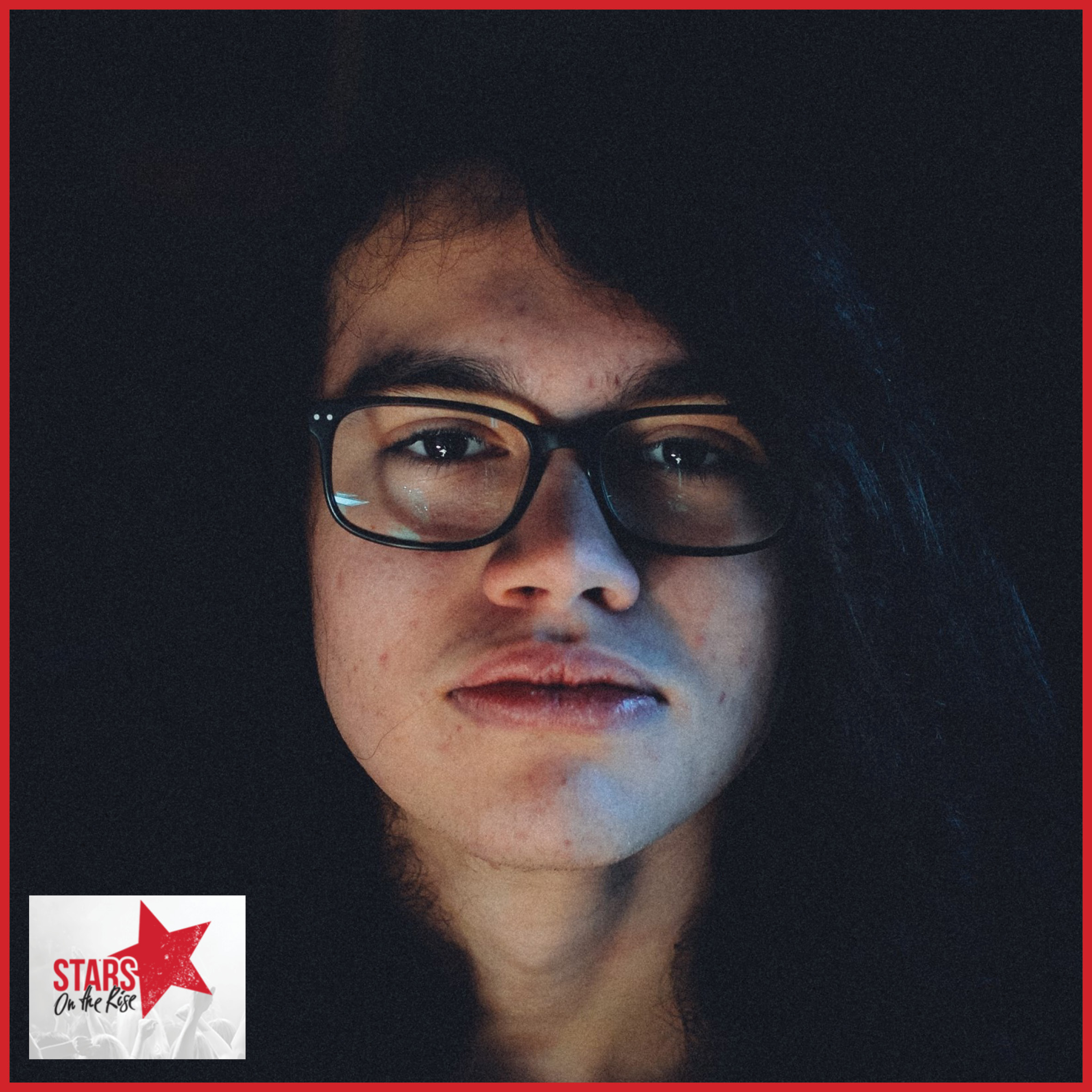 Joseph Arrua is an up-and-coming singer/song writer from the Central Coast. He has been involved in YIPA since 2011 and in 2014 won the inaugural Kick Start Music Challenge, releasing an EP in April 2015. He has been a featured soloist in Star Struck and has also performed at Lizotte’s Live and Local. Joseph has appeared in eight Gosford Musical Society Juniors shows, in both principal and ensemble roles since 2010. He has performed in talent quests, participated in radio competitions and MC’d events. He plays a number of instruments, writes his own songs and enjoys busking at various cafes around the Central Coast.