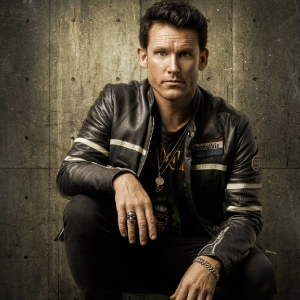 Jamie Lindsay was born in Launceston, Tasmania. He began playing guitar at the age of 9 and quickly started using it as a tool to write and express. Songwriting is his forte but over his 20 years as a professional musician he has developed into a skilled guitar / bass player, vocalist and entertainer. For the last 14 years Jamie has been booked at the entire major Sydney venues as well as weddings and national/international corporate events. Jamie can be booked as solo, duo, trio or band line up depending on the venue or event requirements. His repertoire includes the entire classic hits as well as current popular music. He has also supported many great artists such as Jack Jones, Diesel and Jeff Martin (The Tea Party) just to name a few. For over decade Jamie has been involved in recording his music in various recording studios. He has worked along side legendary record producer/ songwriter Harry Vanda as well as guitarist Tim Farris from INXS.