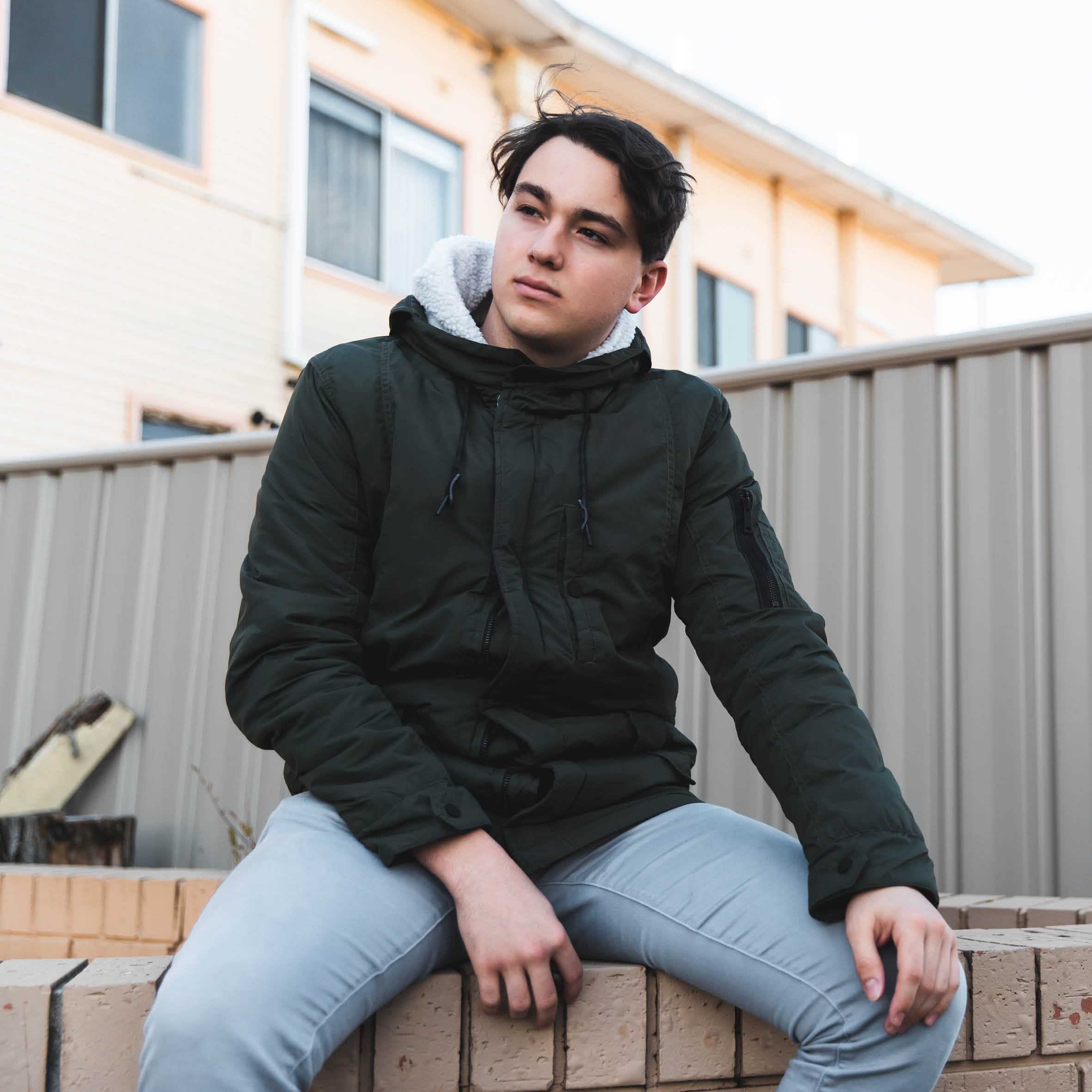 Harrison is an avid performer whose influences range from Ed Sheeran and Bruno Mars to Cold Chisel and Crowded House. He has a folk/pop sound and is a friendly, easygoing performer whose aim is to make people enjoy themselves while listening to his music. Regularly described as able to ‘start a conversation with anyone’ it’s no wonder he can captivate an audience with his songs. Singing at venues regularly around the Central Coast such as restaurants, pubs, markets and festivals, Harrisons love for music has only grown with age.

When the war is over- Cold Chisel

It will rain- Bruno mars

Just the way you are- Bruno mars