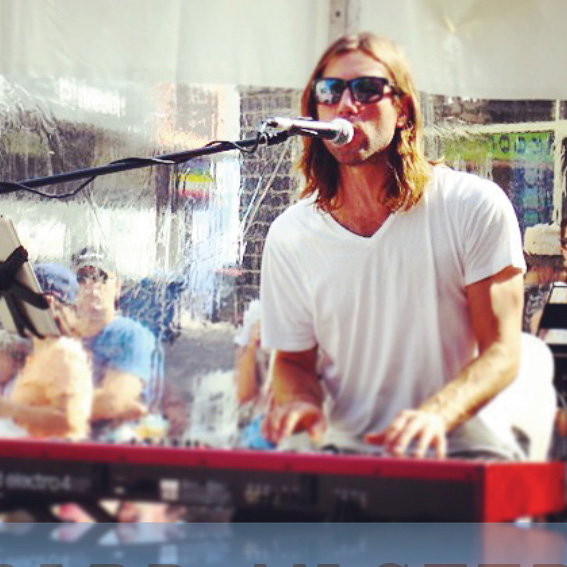 Gerard Masters grew up studying music in New Zealand and now resides in Australia where he makes music with some of the best acts in the country. Gerard is consistently involved with many high end pop groups including Missy Higgins, The Potbelleez, James Morrison, Pete Murray, The McClymonts to name a few.

Gerard also performs under his own name and has a range of different aspects and capabilities which are featured throughout his performances. As a singer, Gerard has a wide ranging repertoire and covers songs from artists as diverse as Ray Charles, Coldplay, Daft Punk or Frank Sinatra. A good song is a good song!

Gerard is a multi instrumentalist, and performs on piano, guitar and electric bass, as well as working in nightclubs and private functions a a DJ, spinning crowd favourites and cutting edge dance music.