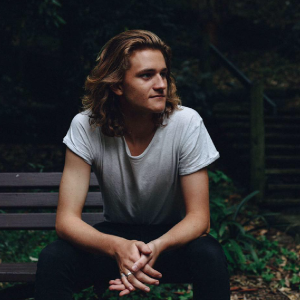 Fletcher Pilon is a talented young singer/songwriter and performer from the Central Coast. He was also the winner of the 2016 Australia’s Got Talent series. Despite being only 14, Fletcher has already entertained millions through a host of live performances, including markets, restaurants, concerts, busking around the country and appearing on The Voice Kids and Nickolodeon’s Slimefest in 2014.

Fletcher is fast making a name for himself as a future star in the music industry. With his bubbly personality and unique gift of writing songs, Fletcher inspires many, resonating with all walks of life.

Gina Jeffreys, who Fletcher sights as one of his musical mentors, says “The very bottom line is that Fletcher is one of the nicest kids I have ever met. He is hardworking, highly motivated and has a wonderful future ahead of him.”

The Madden Brothers were also happy to say “Fletcher is such a genuine and awesome guy!”

Fletcher Pilon – Inaugural STARs on the Rise Recipient and Ambassador