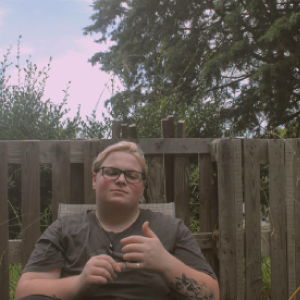 Ethan Wessels is a young musician with a passion for live performance. Having grown up around working musicians he has been performing from a very young age. His style of playing is very mellow, so he is perfect for any function where dancing is not expected (unless it’s slow dancing)

His main musical influences are Bob Dylan, David Bowie, George Harrison, Bruno Major, Mac DeMarco, Chet Baker and Wes Montgomery just to name a few. His performances are made up of a great mix of songs where he changes from acoustic to electric throughout the set. His ability to set atmosphere will surely astound you.