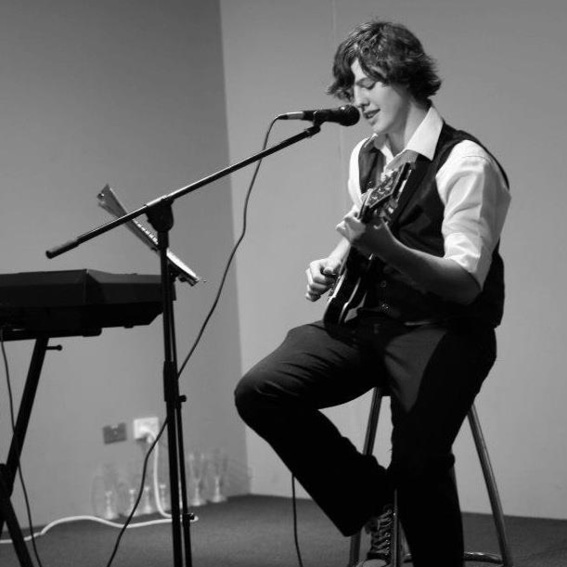 Daniel Friend is a Central Coast musician. He was given a guitar on his 13th birthday and has been playing music ever since. He studied classical guitar at the Central Coast Conservatorium for a number of years, and following that studied both electric and acoustic guitar with various tutors. He enjoys playing a wide range of music, including artists as various as Eric Clapton, Coldplay, Crowded House, Michael Buble, John Mayer, as well as jazz standards and original works. Daniel is currently in his second year of a Bachelor of Music degree at Wesley Institute in Sydney.