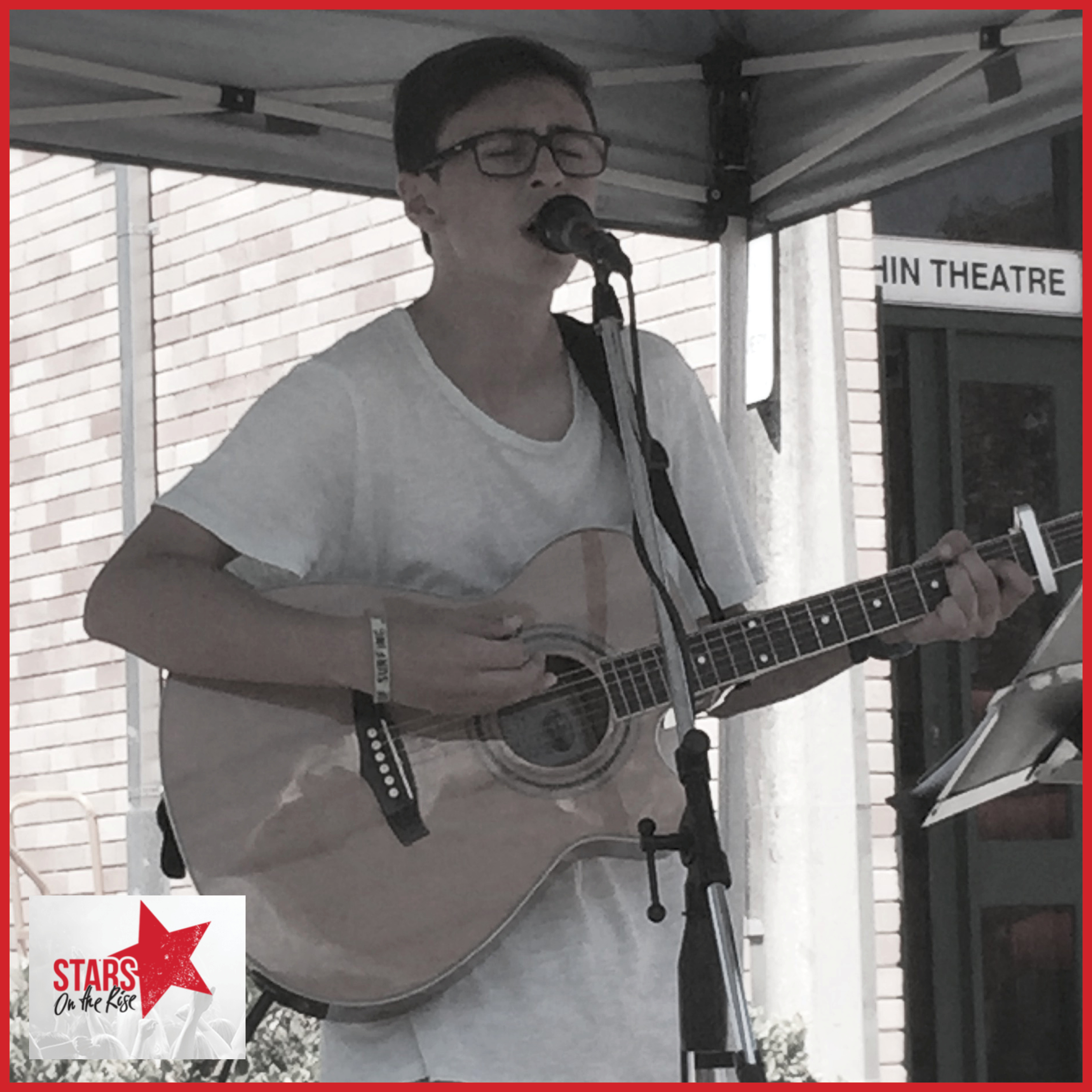 Corey Hucker is a Central Coast musician who enjoys singing and playing the guitar. He attends Vocal Coaching at “Nate Butlers Studio” and he also Busks around the Central Coast at the local markets. Corey is 13 years old and would love to make a career out of music. Corey has released a ‘Covers’ Album last year, ‘Free Falling’ and in August this year he released his first debut single “RUNNING.”

Castle On The Hill – Ed Sheeren

When We Were Young – Adele

Part Of Me – Katy Perry