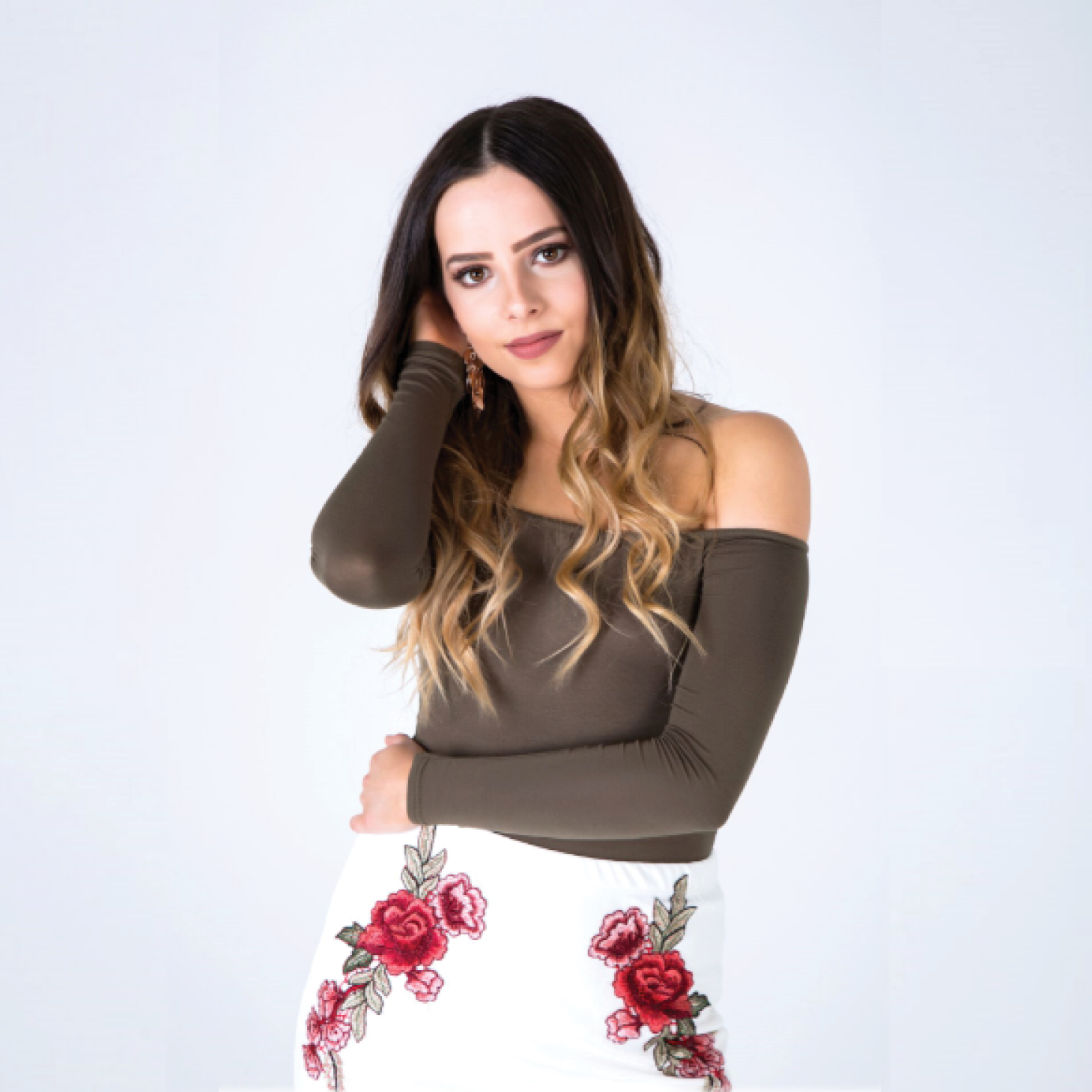 Chelsea Berman started performing at the tender age of 8, getting her start on the stage in musical theatre. From these humble beginnings on the Central Coast of New South Wales, her determination to become a professional recording artist, touring consistently throughout Australia has seen her grow into an accomplished young performer.

Now in her teens, her warmth and approachability as an individual, coupled with her strong sense of personal style, Berman has all the building blocks for a bright and successful career.

Already a polished songwriter, Berman has created many exciting opportunities on this front, having already co-written with top talent including Chelsea Basham (Golden Guitar and CMC Award Winner), Rachael Fahim (Toyota Star Maker Winner), Dean Ray (X-Factor Finalist) and Melanie Dyer (The Voice). With firm plans to grow her skillset as a singer-songwriter, expect to see many more exciting writing collaborations before the next release.

The remainder of 2018 represents an exciting period for Berman, with her focus turning to increasing her profile on the festival circuit and taking her original music to brand new audiences. By December 2018, her next single will be completed, with plans for a first quarter release in 2019.

When it comes to emerging talent on the Australian music scene, Chelsea Berman is certainly turning heads and gaining traction. Given her personal drive, age and will to succeed, there is little doubt that we will all be hearing a lot about this unique talent in future.

Don’t Dream its Over – Crowded House

Don’t Impress me Much – Shania Twain