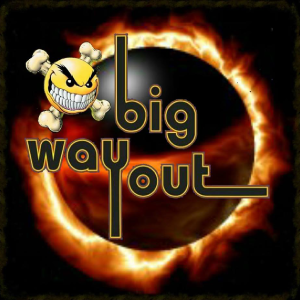 About Big Way Out

Attitude. High energy. Musicianship. Here’s an act that will excite any discernible fan of contemporary rock music – all in a Big Way.
This versatile four-piece ensemble – delivers a blistering and dynamic live show that will leave audiences breathless and asking for more.

Finally, just like their brand of rock, Big Way Out’s youthful exuberance will guarantee your party or venue to Rock Out in a Big Way!