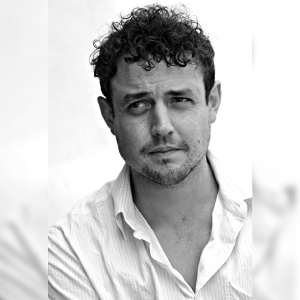 Ben wrote the ‘Lead Work’ column for The Australian Guitar Magazine for over 10 years and has taught music at VCA, Monash University and UNSW. Ben has contributed to over fifty recordings including the 2015 ARIA winning ’The Gospel Album’ by Gurrumul Yunupingu and 2009 ARIA winning ‘Secrets and Lies’ by Bertie Blackman, he has released two albums under his own name and co-produced multiple others. He is a current lecturer at The Jazz Music Institute in Brisbane and the Newcastle Conservatorium UON. Ben is currently touring, recording and performing with Justine Clarke, Katie Noonan and Vika & Linda Bull.