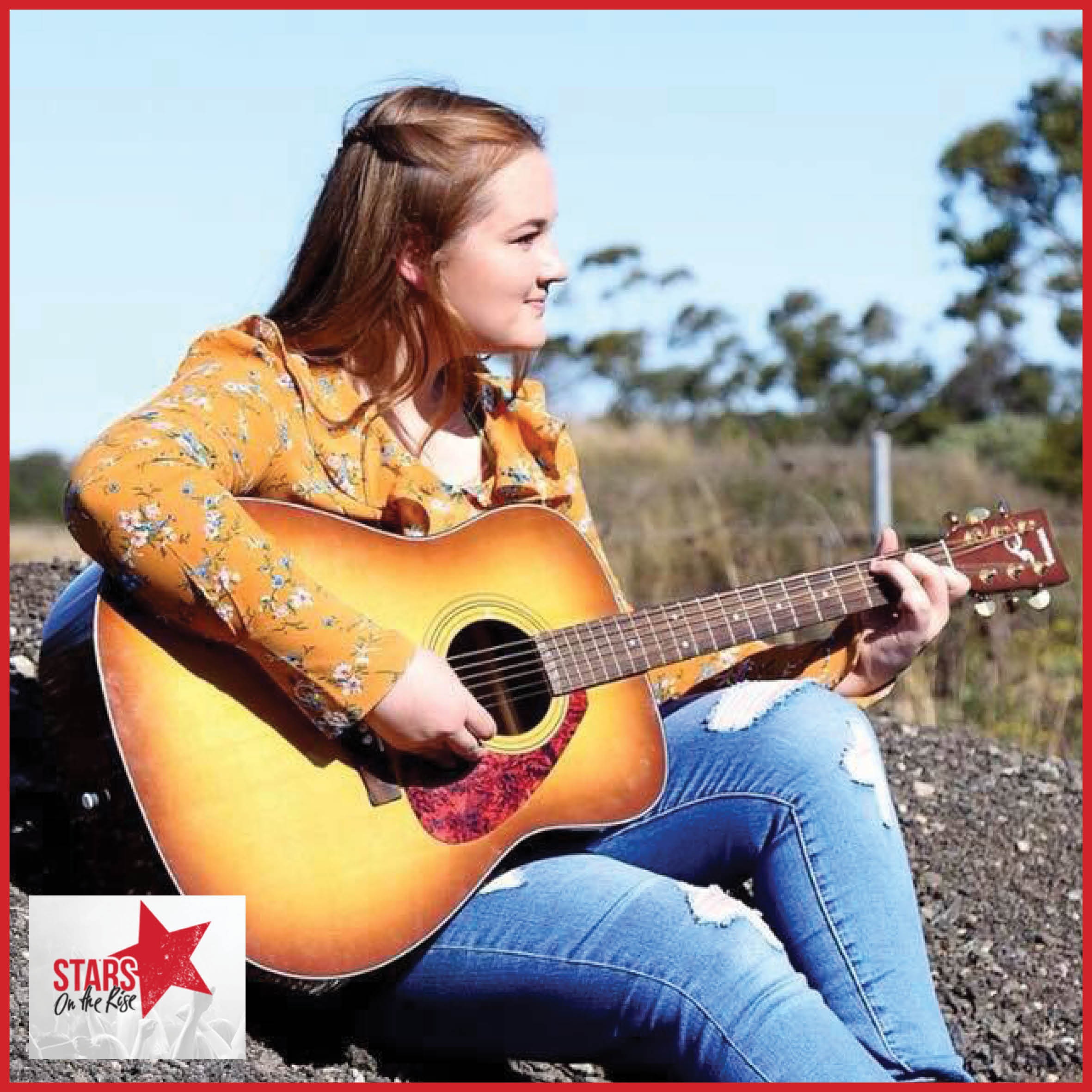 Abigail is known on the Coast for her hearty and expansive vocal range and her clean, emotive belt that defies her age.

An accomplished musician for her young age, she plays guitar and piano /keyboard.

She has been featured at Starstruck at the Newcastle Entertainment Centre and many roles in local musical theatre productions. Abigail was the first ever junior winner of Sing Your Way to Broadway 2018, which gave her the opportunity to attend vocal workshops in New York and sing at the esteemed club 54 Below in the heart of Broadway.

Zombie by the cranberries

I’m yours by Jason Mraz

Million dreams from the greatest showman

All of me – John Legend