Side two of Abbey Road (the Beatles)

The Way we get by (Spoon)

You Shook me all night long (AC/DC)

Throw your Arms around me (Hunters)

Come on up to the House (Tom Waits)

Dock of the Bay (Otis Redding)

I was made for Lovin’ You (Kiss)

Anarchy in the UK (Pistols) 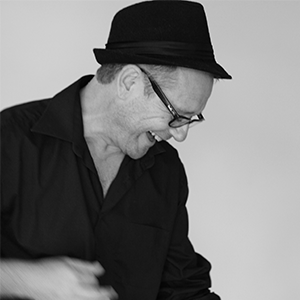